The Connecticut Republican Party has championed conservative values in the Constitution State for over one hundred and fifty years.

About the Connecticut GOP

Over the past one-hundred-fifty plus years, the Republican Party in Connecticut and, across the nation, has accomplished many great things for our citizens, yet in many ways our core principles have not changed. The GOP (Grand Old Party) has always stood for freedom and prosperity for all Americans.

Our Mission at the Connecticut GOP

To Educate Voters and to Grow the Party;

To Return Individual Liberty, Affordability, and Common-Sense Government in Connecticut

We believe, as our founders wrote, in the individual’s God-given, inalienable right to Life, Liberty, and the Pursuit of Happiness;

We believe in individual liberty, in constitutional self-government, and in equal justice under the law; 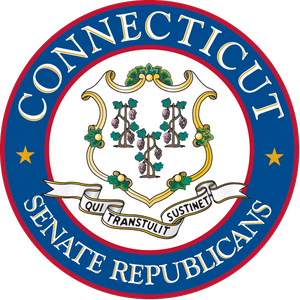